How to Avoid Disaster When Hiring a Wedding Photographer – Fstoppers

Emily Z. Photography for all your photography needs.
When you reach the point of having one of the most momentous occasions of your life captured, there’s little room for error. Here are some tips on how to avoid hiring the wrong photographer.
I’ll start by saying this article probably isn’t for you professional photographers out there. It’s for anyone who is a little unsure how you go about selecting a wedding photographer.
I’ve worked in the industry for some time now, and I know my way around. I’ve photographed everything from welders and watches to weddings and wildlife. As a result, people who know me, be they my closest friends or distant acquaintances, ask me for advice when it comes to photographers. Generally, that’s not a common question, but when people are about to get married, they seek this advice. I always offer similar tips on how they can avoid disappointment, or worse, disaster. It’s not an infallible system, but I’m quite confident it would avoid the wealth of horror shows you see on social media daily, like this one we posted earlier this week.
It’s worth noting that I’m not a wedding photographer per se. I do shoot weddings a few times per year — including a high-pressure wedding with A-listers — by an almost “application only” selection process, but I consider myself to be neither the best, nor the most experienced. However, what I do rank higher on is industry understanding. By being editor here at Fstoppers, a commercial photographer, and a writer, photography is my life. I also review a great many portfolios and consume an ungodly amount of content. This knowledge helps me to identify warning signs that could easily be missed by people with a less intimate relationship with photography. Here are some of my fundamental suggestions for making the right call when hiring a wedding photographer. 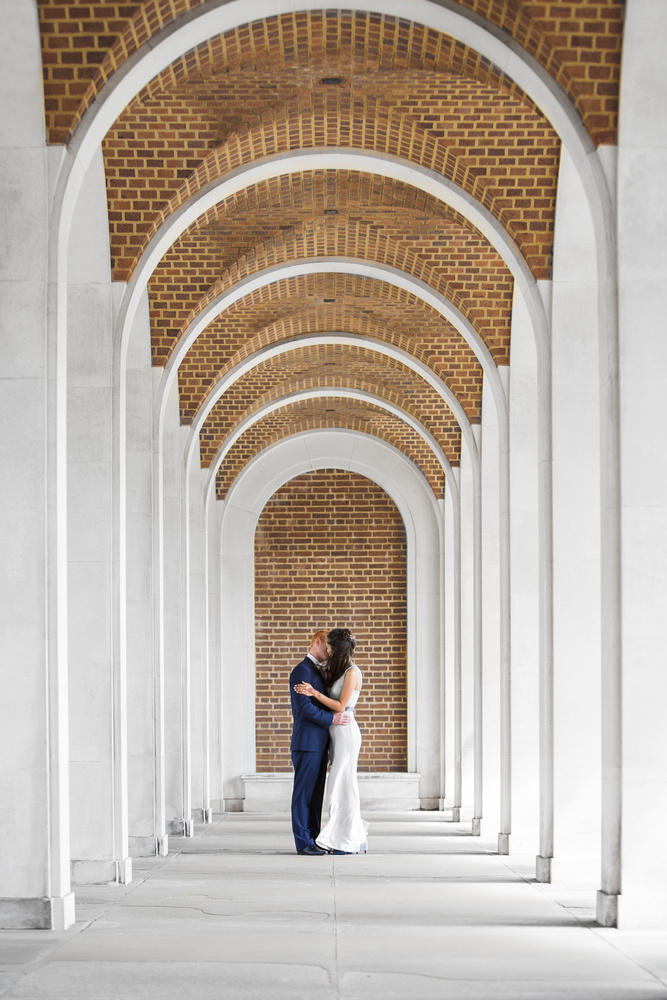